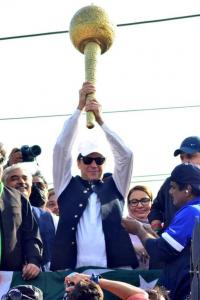 'Many senior officers are unhappy with him, but many lower level officers are still supportive.' 'This is also not something that has happened for a long time. So this is certainly a milestone.' 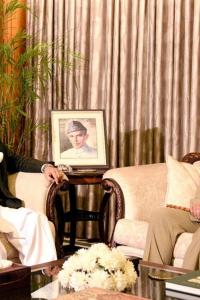 'The last thing he would want is new tensions with India.'

'New Pak army chief won't want trouble with India for now'
Reply
- Report Abuse
Posted : 1 week ago
The Soldier Who Was A Chinese PoW For 7 Months 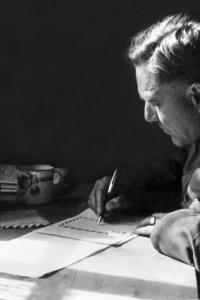 'I was exhausted, hungry, unshaven and despondent.' 'My mouth was full of sores due to dehydration.' 'My clothes were in tatters due to walking through bushes and sliding down thorny slopes,' Brigadier John Parshuram Dalvi wrote of his capture during the 1962 War.

The Soldier Who Was A Chinese PoW For 7 Months
Reply
- Report Abuse
Posted : 1 week ago
'No man can do more than give his life for his country' At this time, sixty years ago, Brigadier John Parshuram Dalvi and a majority of his men were captured as prisoners of war by the Chinese during the 1962 war. His son Michael Dalvi, 77, has preserved his father's memory and the story of the gallant men of the 7th Infantry Brigade with honour.

'No man can do more than give his life for his country'
Reply
- Report Abuse
Posted : 2 weeks ago
Men Who Fought To The Last Bullet And Last Breath 'Rezang La was a unique battle.' 'It was not a large scale battle like the Battle of Kohima which involved a large number of troops.' 'Here there was just a company that fought it out till the last man.'

Men Who Fought To The Last Bullet And Last Breath
Reply
- Report Abuse
Posted : 3 weeks ago
My Father, Mallikarjun Kharge 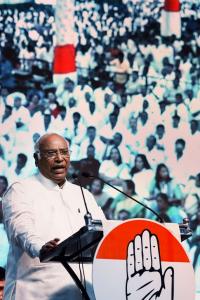 'What he says, he does.' 'People say if Khargesahab has said something, it will be set in stone.' 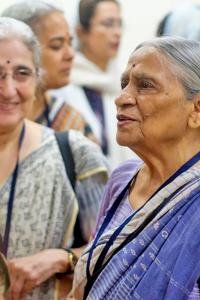 'Who would think of making a bank of poor women? She had vision and boldness.'

'Who would think of making a bank of poor women? She had vision and boldness.' 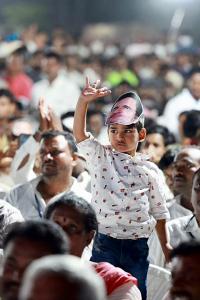 'The Bharat Jodo Yatra has done very well in the south, and if they are able to pull voters in the south and rely on their allies in the north like in Bihar, UP and do well in Rajasthan, then there are chances that there might be a formidable opposition or at least a force to fight the BJP.' 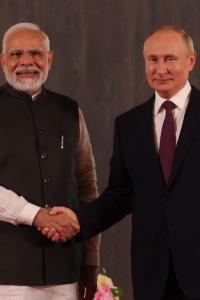 'Washington appears to be playing the long game, and making the argument to India that over the longer term, Russia -- sanctioned, cash-strapped, isolated by the West -- will no longer be a viable defence partner for India'